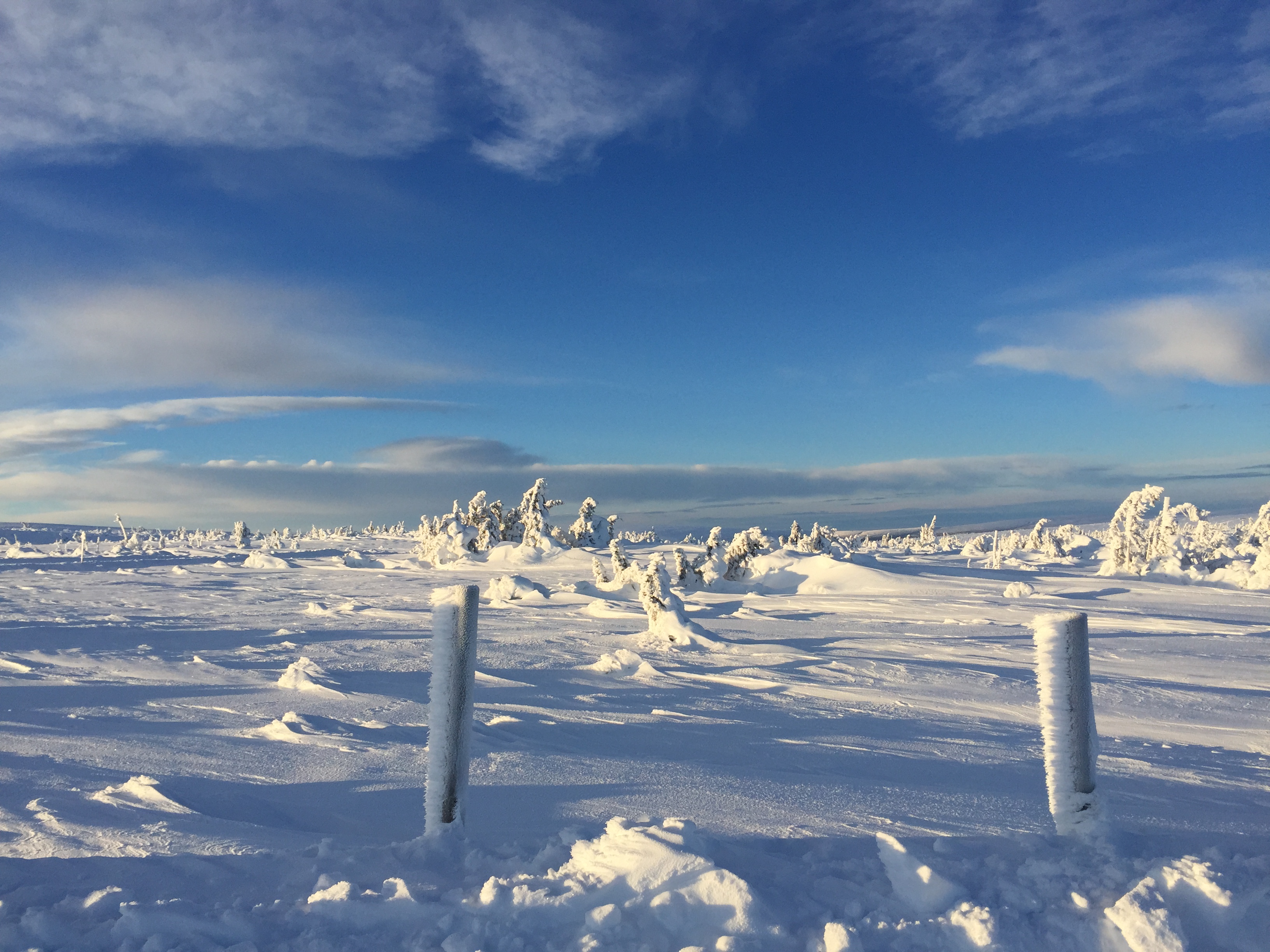 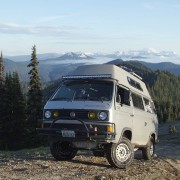 In 2011, Foster Huntington created the #vanlife Instagram hashtag, and unexpectedly spawned hundreds of thousands of posts and a family of eager followers. It became a community of like-minded individuals who delight in the kind of adventure you can only get by traveling through the wilderness in a clunky, decades-old vehicle. In this documentary, we follow a group of #vanlife enthusiasts to uncover what the lifestyle means to them. 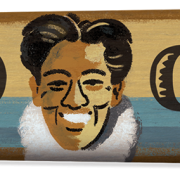